An excel spreadsheet to assist with Splunk storage calculations.

This is a diagram of Splunk components and network ports that are commonly used in a Splunk Enterprise environment. Firewall rules often need to be updated to allow communication on ports 8000, 8089, 9997, 8080 and 514. 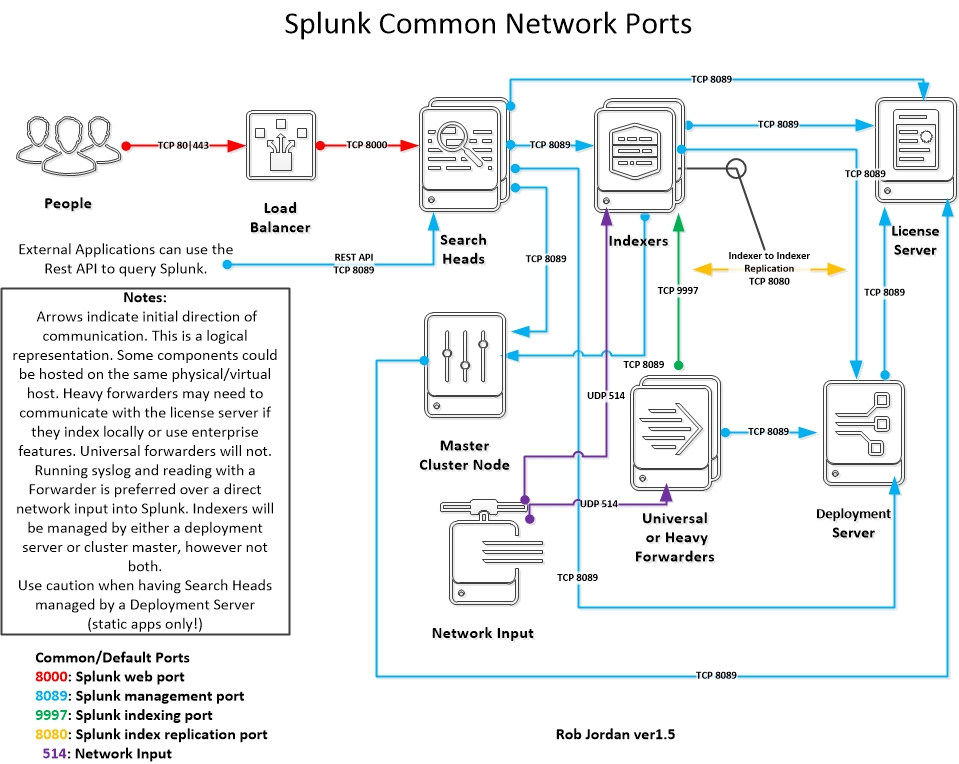 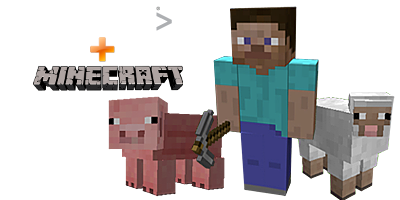 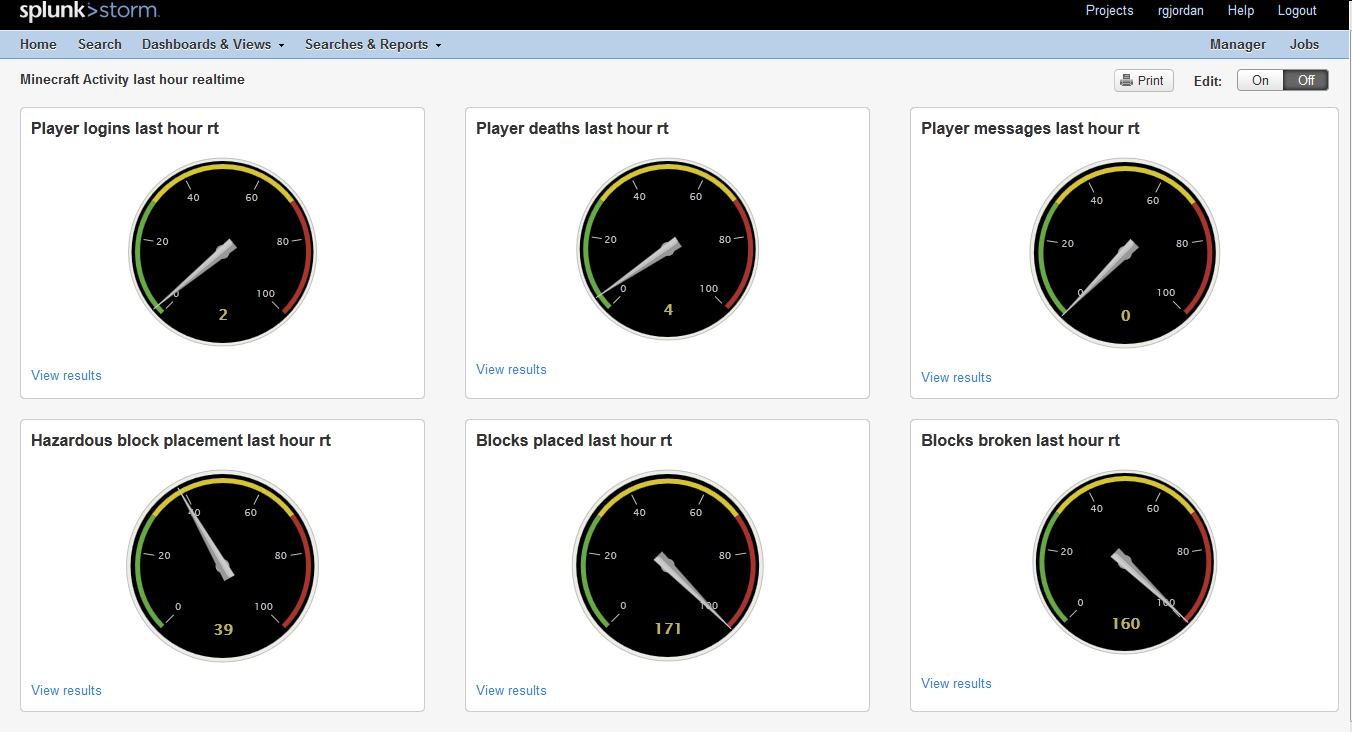 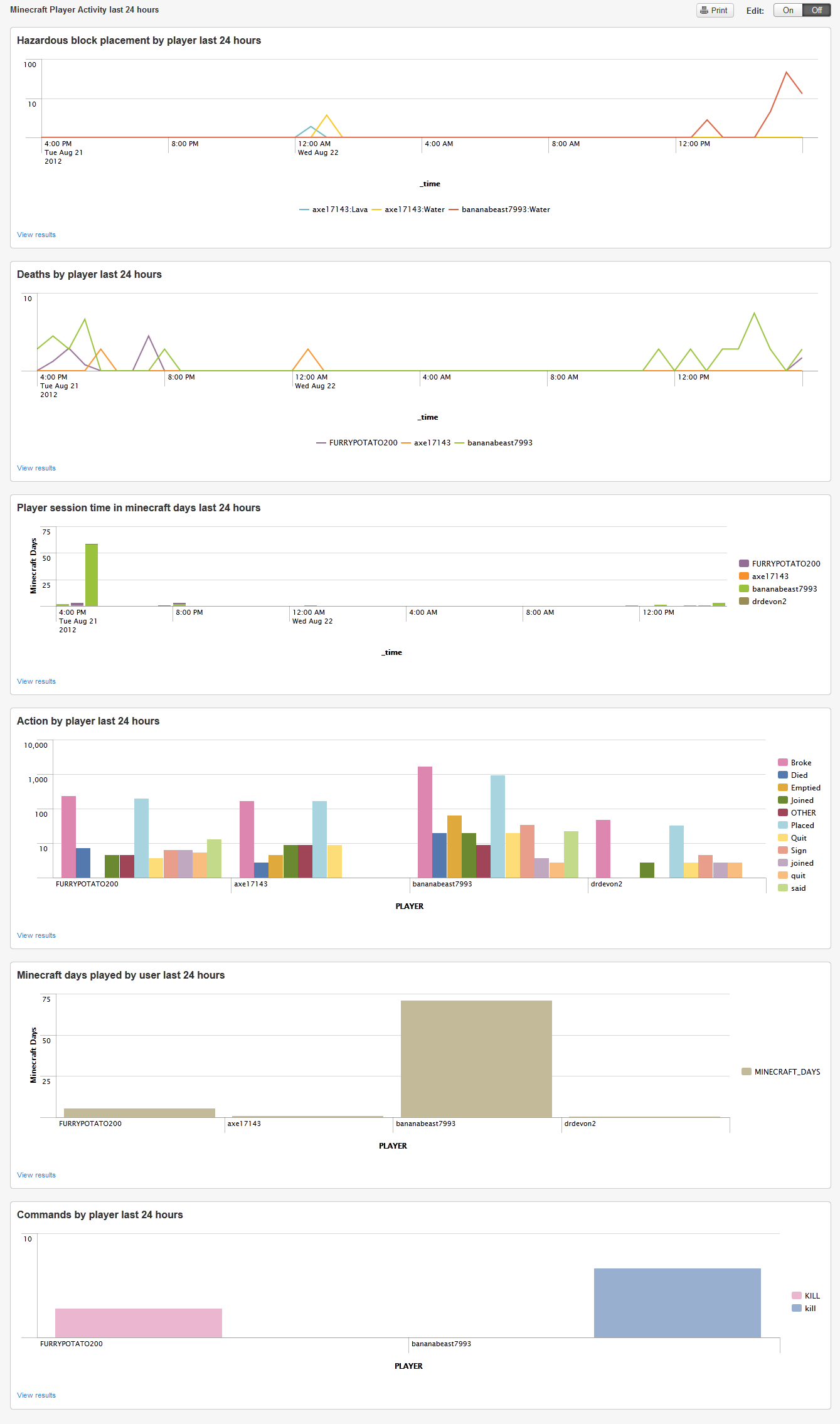 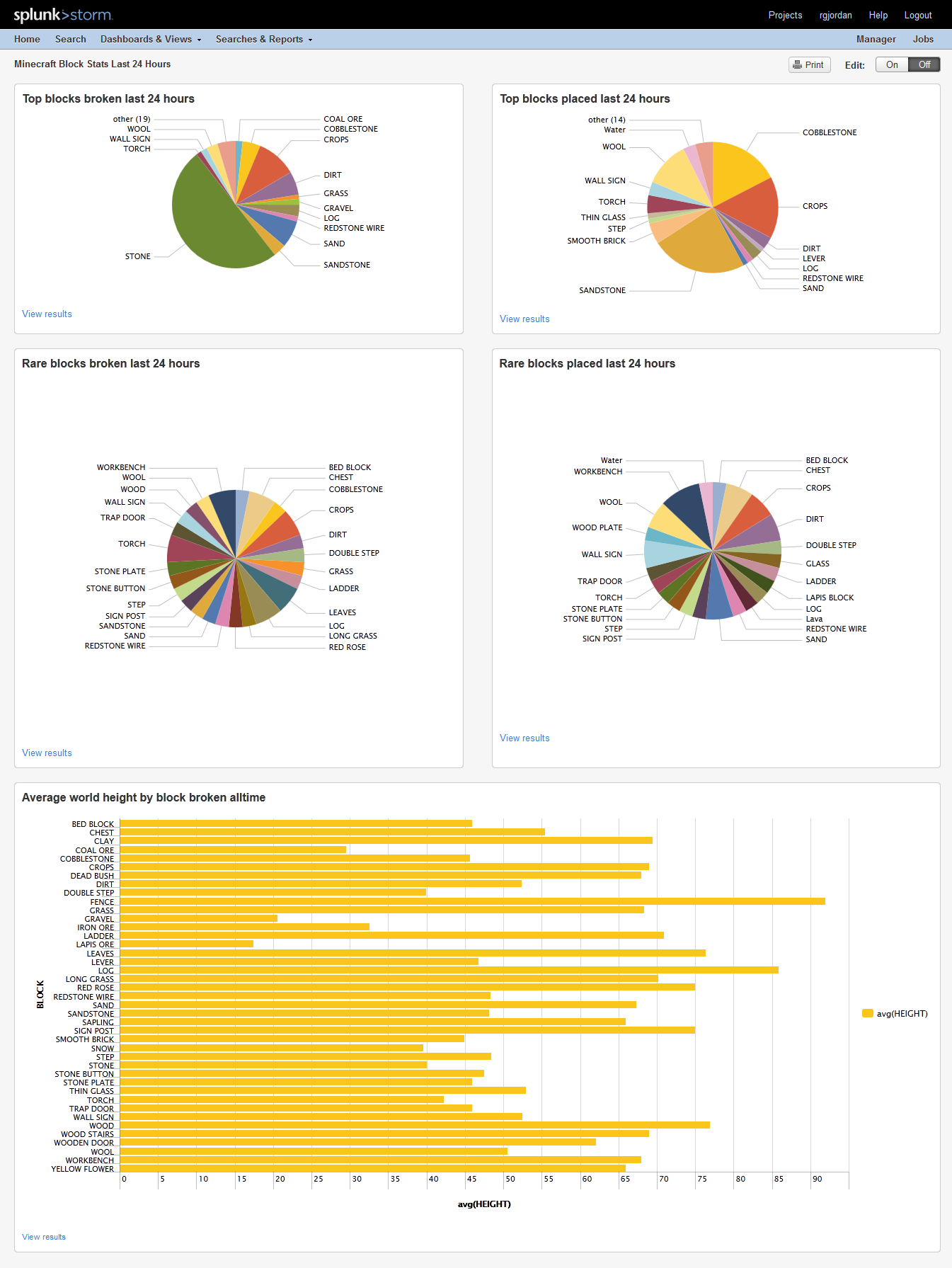